Roofing in late autumn and winter? Why not! 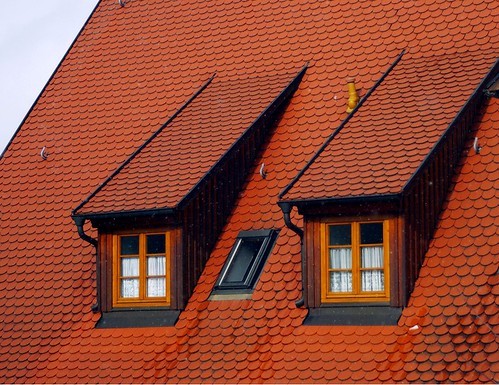 It may seem that low temperatures and unfavourable weather conditions in late autumn are a counter-indication for roofing installation. The question is whether it is better to risk and finish the roof despite the worsening weather, or whether it is safer to hold off work until spring. What could be a more significant threat to the house – uncertain climate during roof installation or leaving it uncovered for the next few winter months? What should you reckon with when deciding on each of these solutions?

Roof installation in the autumn – why is it worth it?

Bringing the house to the raw state of being closed requires erecting foundations, walls, windows, doors and a canopy. This should be done before winter, which will allow for safe finishing of the internal elements of the building during the colder period of the year, as well as protect the investor from damage caused by freezing water and destruction of unprotected walls.

As Allan Webb points out, before winter, the building should be brought to a closed shell. Leaving the house open (without a roof) carries a significant risk that in late autumn the walls, chimneys will get wet and water will accumulate in all kinds of cavities, such as chimney ducts, gaps in wall blocks, etc. As a consequence, in winter, at negative temperatures, freezing water, changing its state of aggregation, increases its volume and does irreparable damage in the form of cracks in chimneys and walls. Accumulation of water entering a building during the winter period will make it difficult to carry out construction works later on. It will also practically stop the subsequent stages of construction, which could be carried out in winter.

The specialist also stresses that the decisions described above will most probably pay off with a considerable amount of time, which will have to be spent on drying the walls later. At the same time, there are practically no contraindications for the roof installation in late autumn. It is also worth remembering that roofing with tile roofing takes on average 4-5 days. This is shorter than in the case of a traditional tile.

There are many essential arguments in favour of being able to install the roofing before the winter. A common mistake is a conviction that before winter it is enough to protect the construction site from flooding with water by making a roof truss and covering it only with a membrane, and in the spring to lay proper roofing. Nothing could be further from the truth.

The roof membrane in question is responsible for draining excess moisture from the rooms in the form of water vapour and not letting it through. However, it does not serve to protect the roof against precipitation. Vapour-permeable membranes, offered by Regamet, have a filter allowing the described process to take place. However, this filter is sensitive to UV radiation, so the membrane mustn’t remain exposed to direct sunlight for too long. Then it closes its vapour permeability parameters. Therefore, it is recommended to install the covering as soon as possible, which will allow maintaining all technical parameters of the membrane – emphasises Allan Webb.

What to pay attention to when installing the roof in late autumn?

The execution of the roof truss is a relatively simple process, and the completion of this construction stage is not incredibly time-consuming. One of the dangers to pay attention to during the installation of the roofing is the low temperature at which roofers carry out flashings. In this case, they must be made at a temperature not lower than 12 – 15 degrees Celsius. In the process of bending the sheet at too low temperatures, micro-cracks in the paint coating may occur, and as a result, places, where corrosion focuses, may occur.

At too low ambient temperatures a roofer should perform such treatments in a heated workshop. Regamet also offers a wide range of roofing treatments, which allow for an aesthetic roof finish. When buying ready-made roof flashings, we can be sure that they were made professionally and there is no risk of this problem.

Concerns about the installation of the roofing and, as a result, the failure to carry out this stage of work in late autumn can lead to numerous mistakes, which can cost us a lot. Both in financial and time terms. It is therefore worth listening to common sense. A more significant threat to the construction of a house is to leave it for the winter period without proper roof protection than its installation in late autumn. 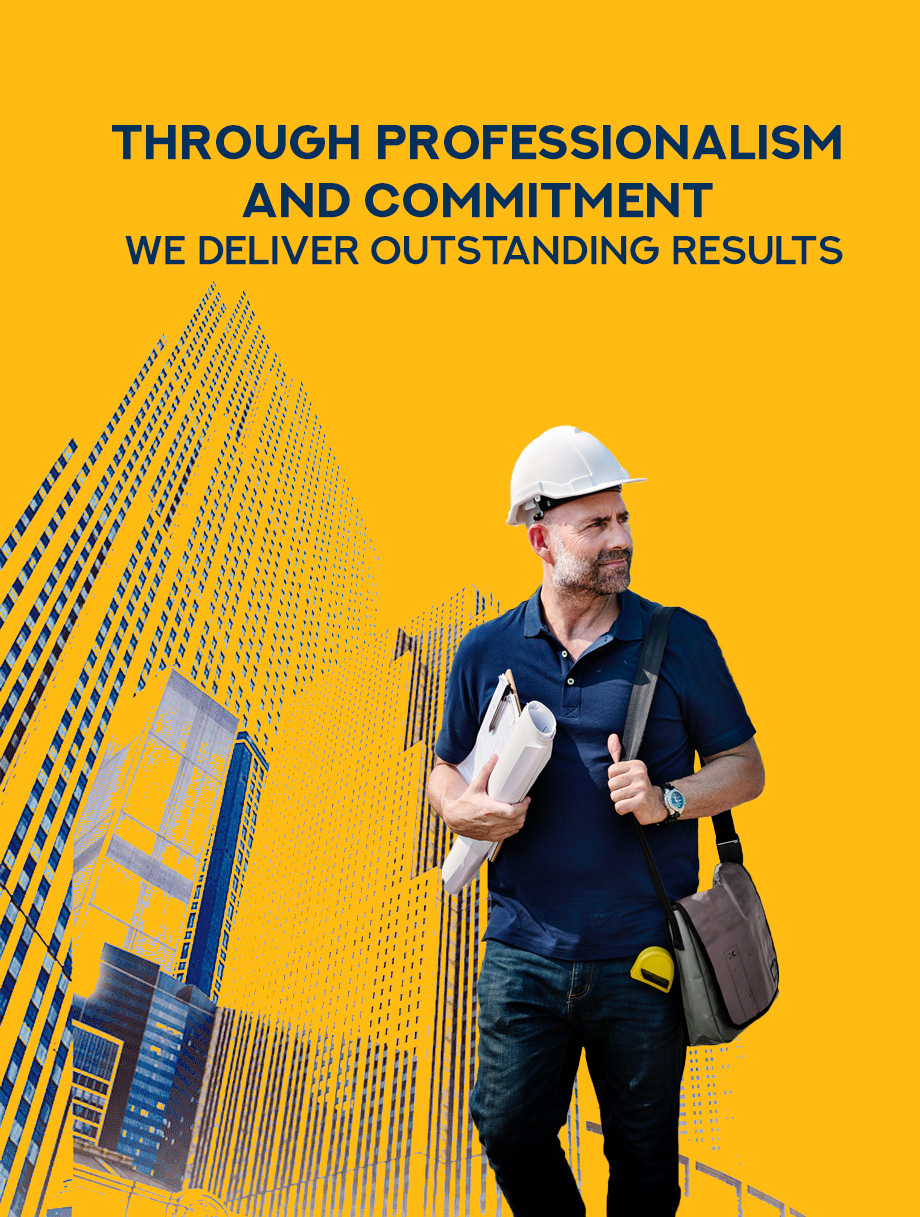